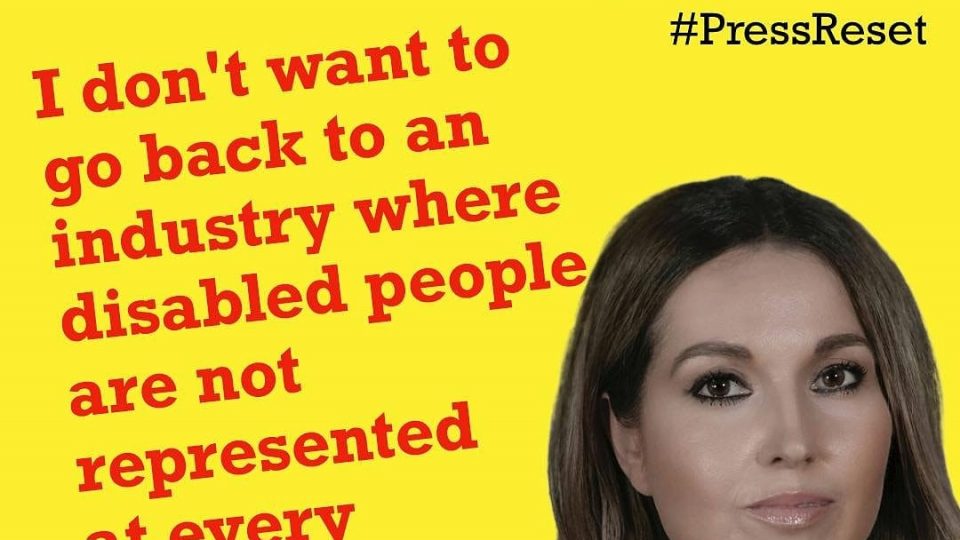 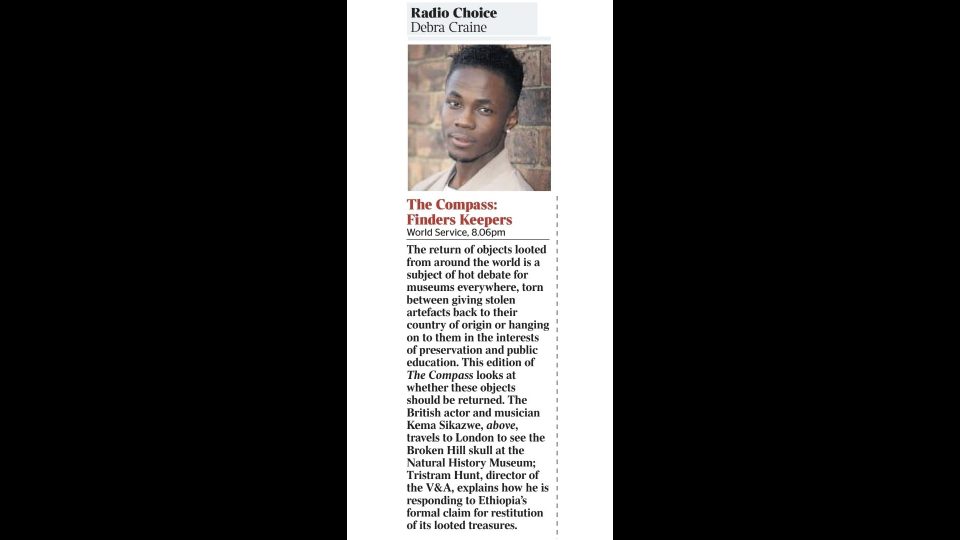 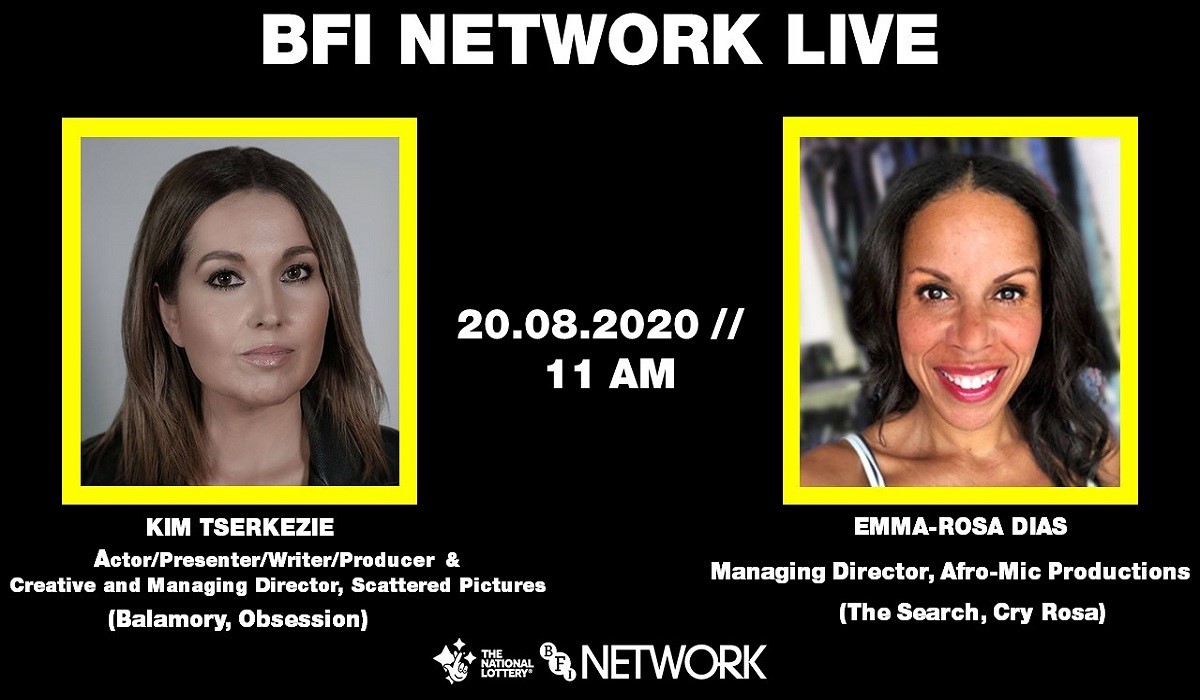 On Thursday 20 August at 11AM (London), we’ll be bringing you the latest in our BFI NETWORK Live webinar series. Join us for a conversation with award recipients from the Young Audiences Content Fund, Kim Tserkezie and Emma-Rosa Dias. They will be discussing their careers and giving out crucial advice, utilising their experience of successfully applying to the Young Audiences Content Fund.

Kim Tserkezie is the Creative and Managing Director of Scattered Pictures and has worked in broadcast media for twenty-five years, with a career spanning comedy, drama and documentary. She has worked many roles within the industry from acting to production. In 2019, she was named as one of the 100 most influential disabled people in the UK (Shaw Trust Power 100). In 2020, she won a Royal Television Society Award for best drama performance for her leading role in the NETWORK-funded short drama, Obsession, which she was also an executive producer on. Kim has received drama and comedy writing commissions from BBC, ITV and C4. She is currently writing and producing screen projects with leading production companies such as BBC Studios, IMG Productions, Fremantle and Seven Seas Films. Projects in development include a new children’s TV comedy series funded by the Young Audiences Content Fund. In 2016, Kim won a John Brabourne Award. She is a full member of BAFTA, a board member of the Royal Television Society North East and the Borders and a member of BFI’s Disability Advisory Forum. She has chaired events for BFI including at London Film Festival and for Netflix. She wrote the semi-autobiographical children’s book The Wheelie Wonderful Life of Millie Monroe.

Emma-Rosa Dias is the Managing Director of Belfast based indie Afro-Mic Productions. She founded the company in 2014 and has over twenty years industry experience both in front and behind the camera. Emma-Rosa began working in the world of commercials as a creative director before founding Afro-Mic and creating short-form digital content for network broadcasters in the UK and Ireland. The switch to terrestrial TV was made in 2017 with the returnable obs-doc series The Search for BBC. Over the last six years Afro-Mic Productions has moved from strength to strength producing returnable series, daytime series and multiple one-offs for the BBC, Channel 4 and Channel 5. Receiving various accolades including an IFTA and RTS nomination for scripted short drama Cry Rosa, a film inspired by Emma-Rosa’s own experiences of growing up as mixed-raced in 1980’s Belfast.

Once registered you will be sent a confirmation code and details on how to join.

No description. Please update your profile.