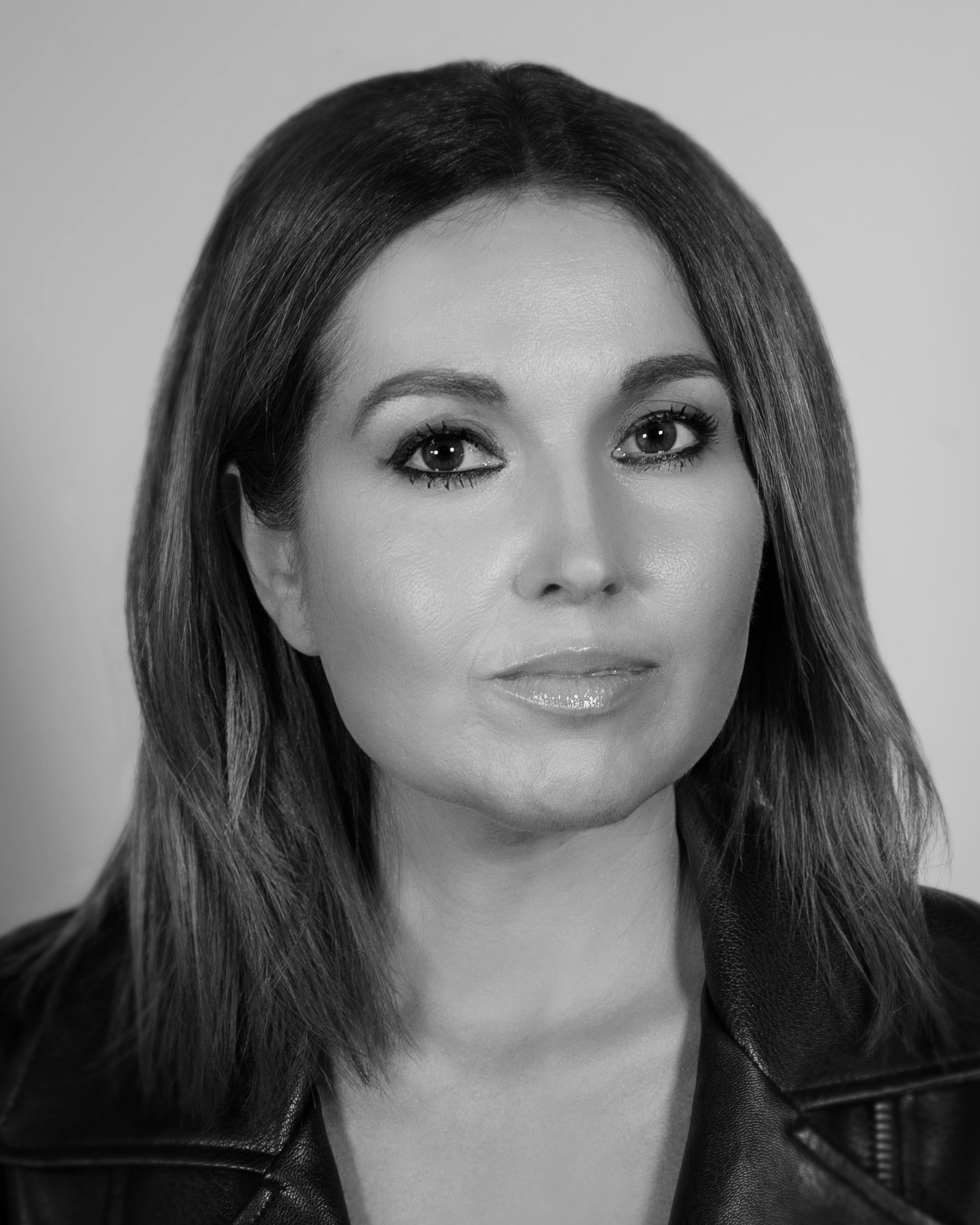 Kim is an RTS award winning Actor, Presenter, Writer and Producer with twenty-five years of experience across TV, Film, Radio and Theatre, with credits spanning comedy, drama and documentary. In 2019, she was named one the top 100 most influential disabled people in the UK (Shaw Trust Disability Power100).

Kim was Executive Producer and played the lead role of Jasmine in Obsession, a short drama film funded by BFI Network. The film won two RTS awards in 2019 – Kim for drama performance and the film for short drama.

Kim played Penny Pocket in four television series and two extensive arena and theatre tours of BAFTA award winning Balamory (CBeebies). This role led Kim to be voted in a national poll as ‘the best representation of a wheelchair user on screen’ (Whizz Kidz). Other acting credits include Boy Meets Girl (BBC2); Wolfblood (CBBC); Bliss! (Sugar and Water Films) and Habeas Corpus (Live Theatre). Kim also played the lead role in Lodger – a sitcom she co-wrote with Miles Jupp and co-produced for BBC Salford Sitcom Showcase 2016. She also co wrote a comedy pilot for Channel 4 in 2019.

As a presenter, Kim’s credits include several series of From The Edge (BBC2) and various items and programmes for BBC Radio 4 and BBC World Service Radio. She has also presented/ chaired events for BFI’s London Film Festival.

Kim was awarded Full membership to BAFTA in 2014 and was the recipient of the John Brabourne Award in 2016. She is also a board member of RTS North East and the Border and a member of BFI’s Disability Advisory Forum.

Kim manages the day to day running of Scattered Pictures as well as overseeing the creative and strategic direction of the company. She also contributes to productions as an Actor and Writer.