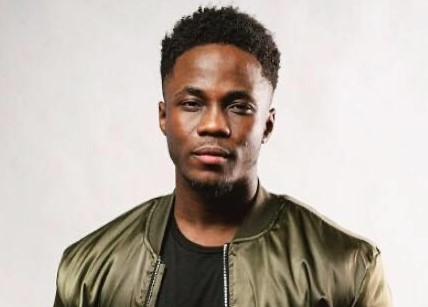 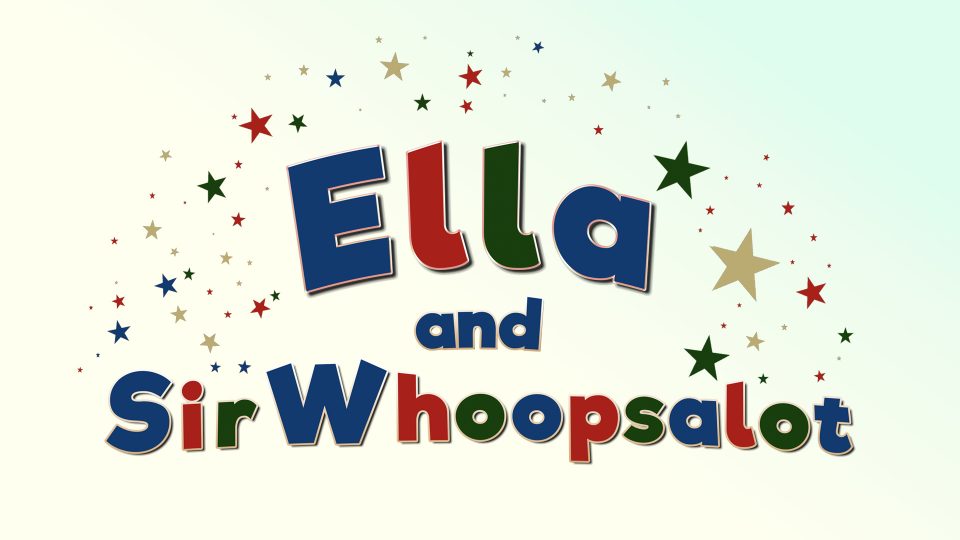 The search is on for young disabled actor for new TV series! – Entirely.Media 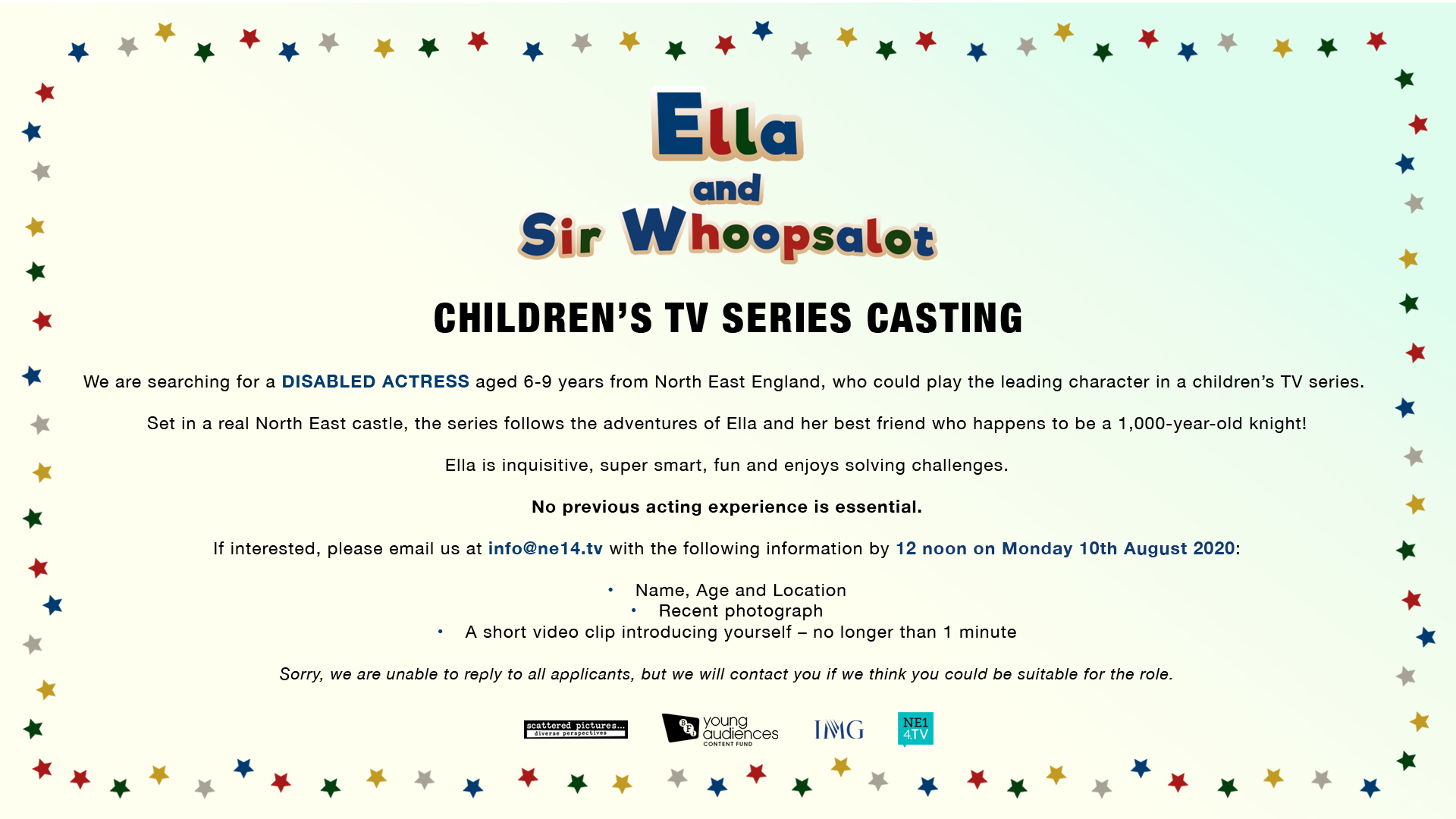 “This will be a great opportunity for a young disabled girl who has perhaps not even had the chance to act before.”
Kim Tserkezie

Ella and Sir Whoopsalot is a new project from Tyneside-based actress, presenter, writer and producer Kim Tserkezie, whose media production company Scattered Pictures promotes inclusion – showcasing emerging and diverse talent from the region. IMG’s production arm has signed on to co-produce the show, which has also been awarded development funding from the Young Audiences Content Fund at the BFI. Ella and Sir Whoopsalot tells the story of an eight-year-old disabled girl who lives in a castle and befriends a 1,000-year-old knight who only she can see. Together they share many fun adventures and enjoy exploring the historic castle and its fabulous grounds. The series is aimed at an audience aged 7 and under and it is hoped that production could start early in 2021.

“I am so grateful to BFI and its Young Audiences Content Fund for making this all possible with their funding. I’m incredibly excited about our plans for this production and so proud of the team we’ve assembled who bring a wealth of experience and support, not only to me and our show, but to my home region,” said Kim.

Indeed, the team behind the series have a pedigree in the film and TV industry that is second to none.

Former Controller of CBeebies, Kay Benbow brings with her more than 25 years of experience in children’s broadcasting. Under Kay’s leadership, CBeebies was awarded BAFTA Children’s Channel of the Year five times.

International Emmy Award-winning director Simon Gibney has an impressive portfolio including BBC’s Father Brown and Watson and Oliver, as well as the popular Horrible Histories series written by Terry Deary. Simon’s children’s TV credits include Universal Kids’ Moon and Me and Furchester Hotel for CBeebies.

Ella and Sir Whoopsalot was created by Newcastle-based comedy writer Bridget Deane who has worked across TV, film, radio and theatre. She has written for ITV’s Emmerdale and her award-winning short film, The Ball, made the BAFTA 2012 longlist.

Jon Peck, Development Executive and Producer at IMG Productions, started his career at Children’s BBC and, in the past 15 years, has worked on popular programming for all of the UK’s major broadcasters.

Kim, perhaps best known for her role as Penny Pocket on the BAFTA Award-winning CBeebies show Balamory, was voted as “the best representation of a wheelchair-user on screen”. She recently starred in the BFI NETWORK -supported (awarding National Lottery funding) short film Obsession, which gained her a prestigious RTS Award with judges describing her performance as ‘agonisingly gripping’.

“I set up Scattered Pictures to promote North East talent and its fabulous locations and to give meaningful work and opportunities to underrepresented people, both in front of and behind the camera. I’m thrilled to be looking now for a young disabled girl in the North East who could play the role of Ella”, said Kim. “As a wheelchair user, when I was growing up, there were no disabled children on screen who I could identify or connect with. We are seeing more inclusion of disabled people in children’s programming, but in many cases, the child’s medical condition is still core to the storyline. Ella’s impairment will be irrelevant to the narrative. What’s more, Ella will lead the narrative, something which remains scarce on screen for disabled characters. She is a fun, smart and adventurous young character and this will be a great opportunity for a young disabled girl who has perhaps not even had the chance to act before.”

The search is now on for a disabled girl aged 6-9 years old based in the North East. Acting experience is not essential. Anyone who would like more information on applying for the role can email info@ne14.tv

No description. Please update your profile.